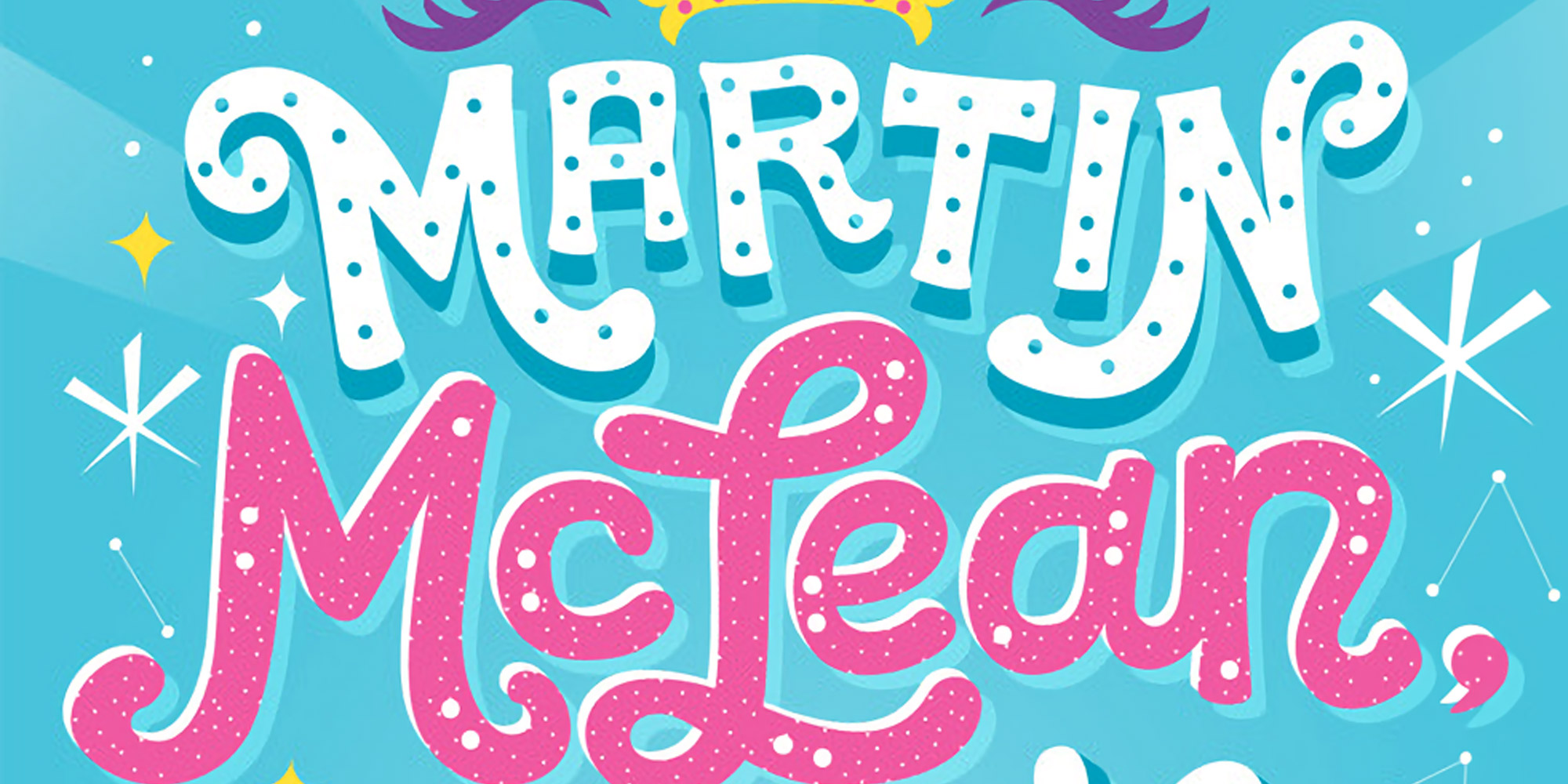 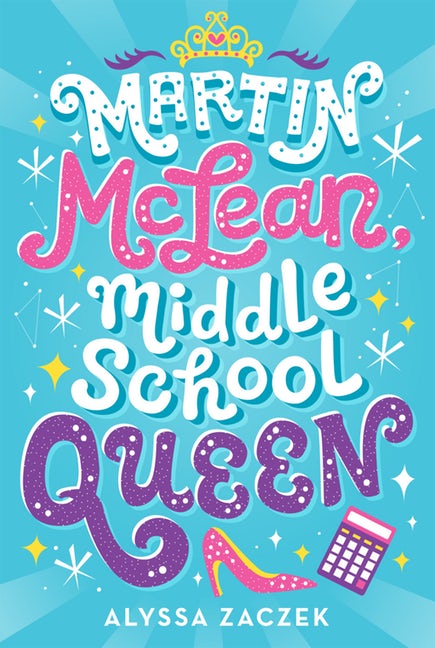 "An amusing story that's bursting with diversity at every turn. . . . A tasty treat."
—Kirkus (Starred review)

Seventh-grader Martin McLean has always been surrounded by people who can express themselves. His mother is an artist, his colorful Tío Billy works in theater, and his best friends Carmen and Pickle are outgoing and don’t care what other people think. But Martin can only find the right words when he’s answering a problem at a Mathletes competition—until his tío introduces him to the world of drag. In a swirl of sequins and stilettos, Martin creates his fabulous drag queen alter ego, Lottie León. As Lottie, he is braver than he’s ever been; but as Martin, he doesn’t have the guts to tell anyone outside of his family about her. Not Carmen and Pickle, not his Mathletes teammates, and definitely not Chris, an eighth-grader who gives Martin butterflies. When Martin discovers that his first-ever drag show is the same night as the most important Mathletes tournament, he realizes that he can only pull off both appearances by revealing his true self to his friends—and channeling his inner drag superstar.

"An amusing story that's bursting with diversity at every turn. . . . A tasty treat." —Kirkus (Starred review)

"Fun, inspiring, and delightful, this book is far from a drag . . . Timely, charming, and affirming. A must-purchase, especially for libraries and communities where Drag Queen Story Hour is popular." —School Library Journal

"Zaczek's first novel is . . . a good-humored romp with a highly empathetic hero. What’s not to like?" —Booklist

"Amazing, fierce, and very inspirational . . . this book will inspire kids to express themselves." —Desmond is Amazing

"A beautiful story of coming of age and self-realization . . . I love this book." —E! the Dragnificent